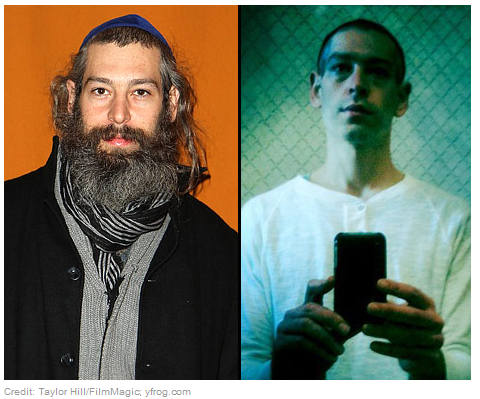 The man who brought us reggae/rap with an Orthodox Judaism message has shaved his signature beard. Matisyahu was known as much for his traditional beard as his hit songs like “King Without a Crown.” On Tuesday Matisyahu tweeted “No more Chassidic reggae superstar.” Matisyahu’s name at birth was Matthew Paul Miller. He changed his name at 19 after converting. “Sorry Folks, all you get is me … no alias.”

Many of Matisyahu’s longtime fans were confused over his faith after shaving his beard. Fans commented on Matisyahu’s Web site, “As a huge fan of your music and your personal voyage, I’m pretty confused right now.” The singer replied with a Tweet that said, “For all of those who are being awesome, you are awesome. For all those who are confused: today I went to the Mikva and Shul just like yesterday”